NUE Hampshire 100 2016 race aka the Curse of the Babyheads

All bike races challenge you to find a way to get through the entire experience without problems. From planning and preparation to travel to arrival and set-up, departure, race management; fuel, mechanics, pacing, mental emotions – wow, the list goes on longer than most “to-do” lists for a “fun” day out!I’m amongst those that love the challenge regardless, and maybe sometimes, the harder it is, the more interesting and engaging I find it to be involved.This race is a good example. I make a last 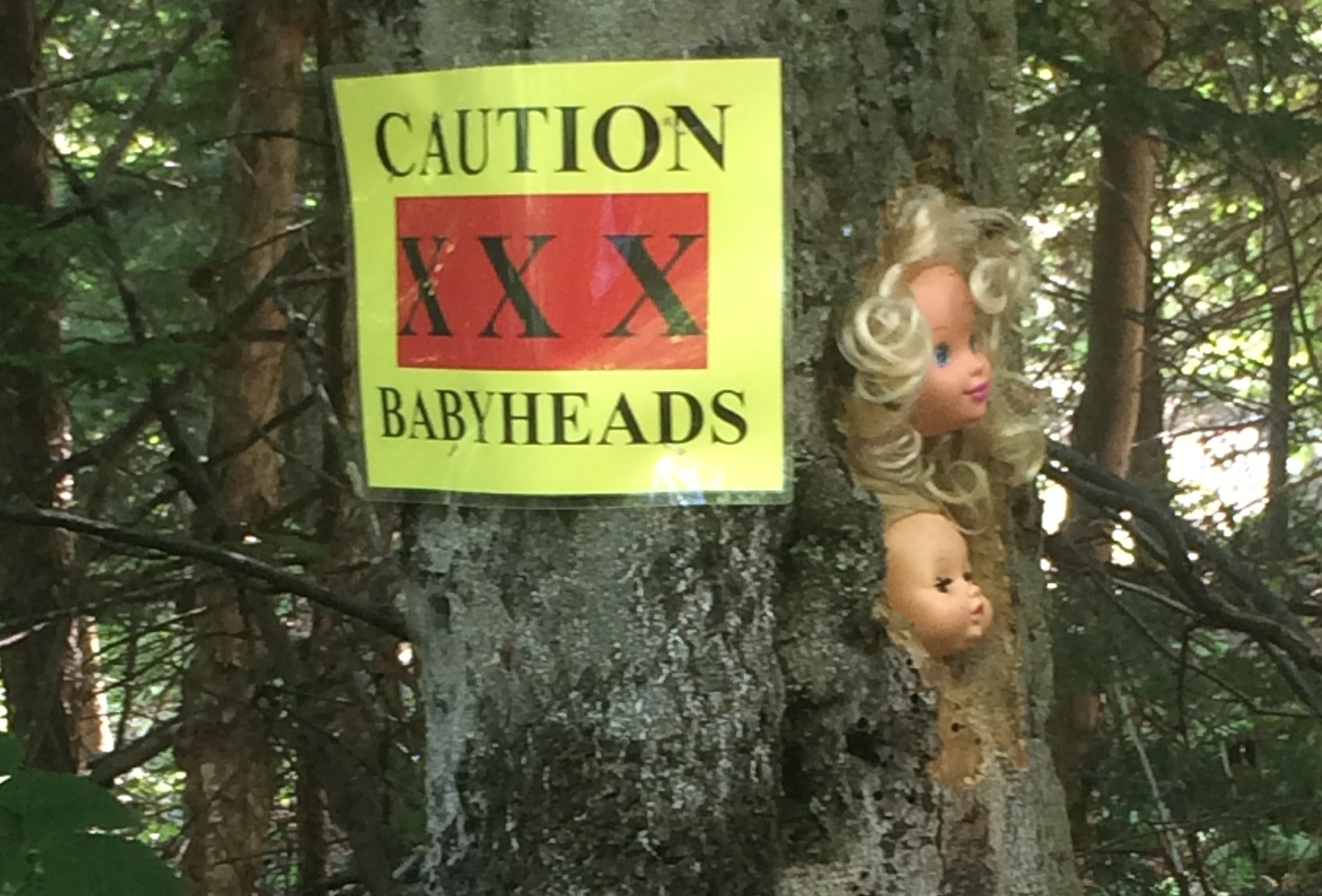 Julien Absalon is a French cross-country mountain biker, widely regarded as the greatest of all time in this discipline. I had the pleasure of watching him race and win the Men’s UCI World Cup in Mont Ste-Anne on Aug 7th. It’s really a great experience to see the pros and the very best pros at that work their craft. To see how hard they focus and work and how little they leave to chance. It’s an intense experience.The folks organizing this event have done a great job to keep the feel low-key and 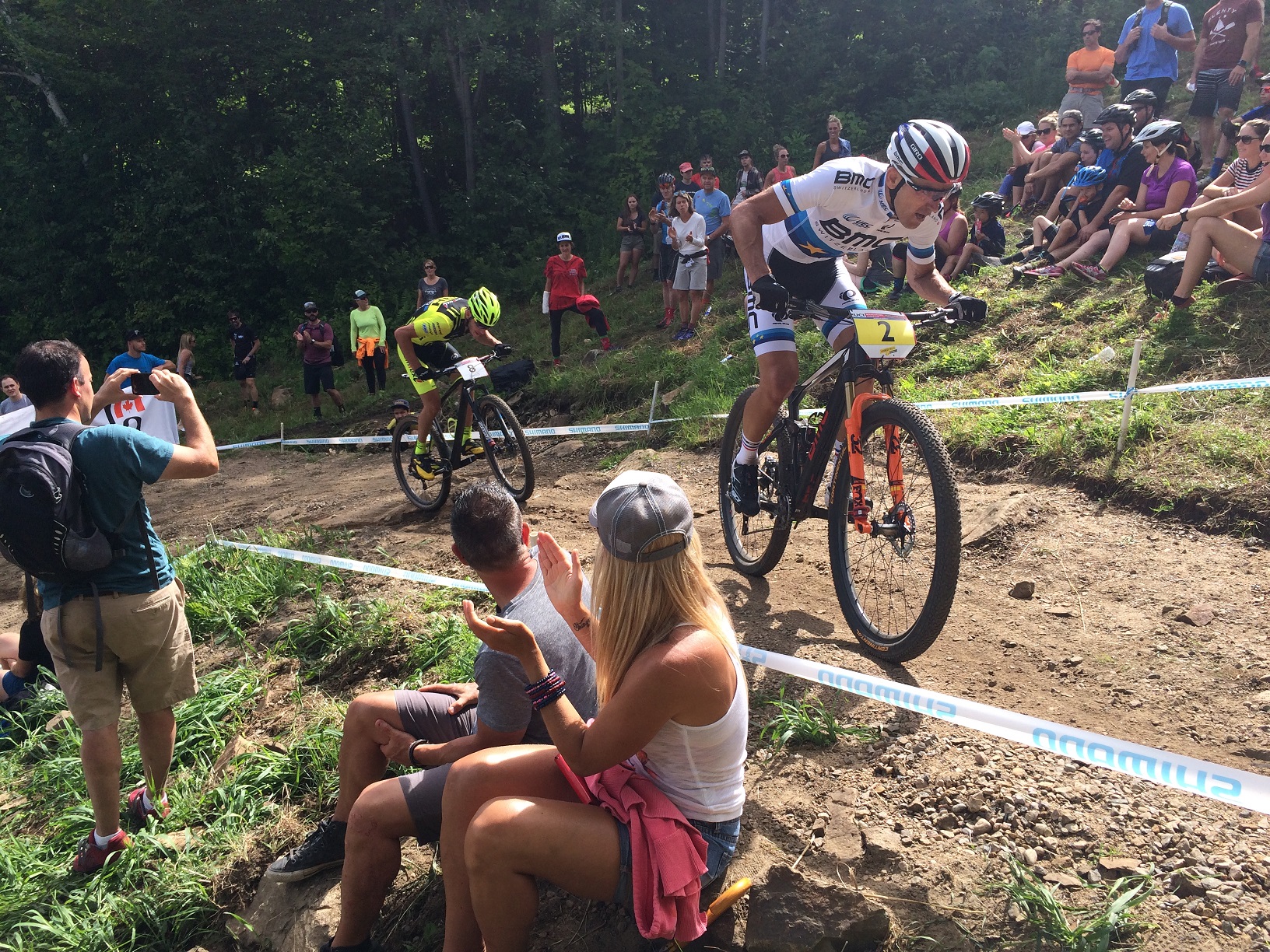 It’s been a dream of mine all year to ride the fabled Amalfi Coast (supremely under described on google map as a picturesque coastline with steep cliffs) and supremely over described by Renato Fucini in his “Taccuini di viaggio,” 1877: “From Vietri to Amalfi, through lava mountains, magic, paradise, Creator’s mistake, desire to scream and applaud the author of it, I am held back by the fear of offending his modesty; Eden, heavenly kingdom, amazement, astonishment, bewilderment.”Well shit, 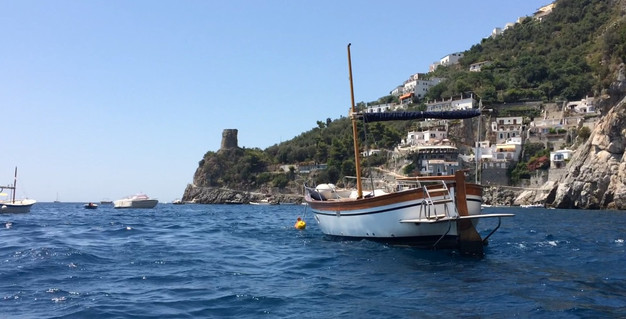